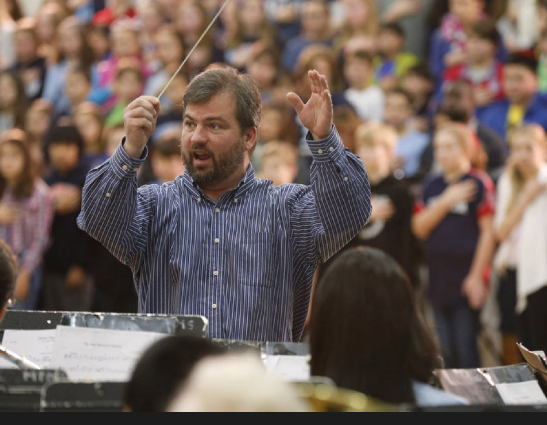 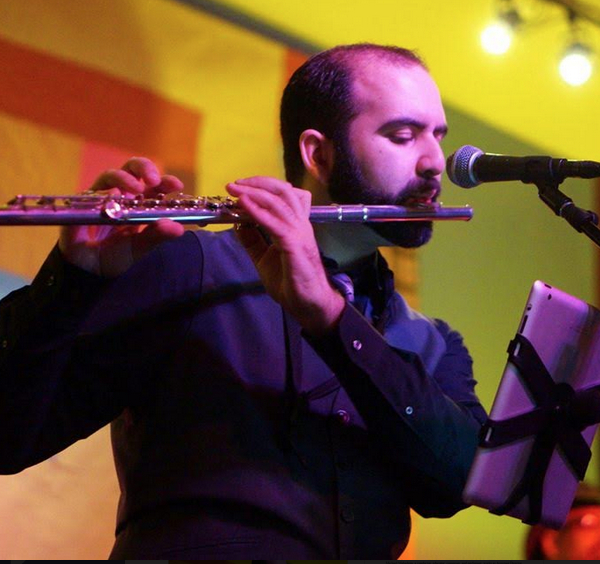 Checking in on zero Concert Band. Sounding good ... keep at it.

The Mendham Township Band Program fosters the highest performance standards while offering its members an opportunity to expand their technical, intellectual, and musical development. There are four bands in the program ranging from beginning band to advanced Wind Ensemble. Mr. Branch aims to keep all students engaged by creating an atmosphere of optimal experience through appropriate challenge and meaningful literature.

Being a leader among its peers, the Mendham Township Bands have created a tradition in earning “superior” and “gold” ratings while performing at the North Jersey School Music Association Region 1 Band Festival along with several 1st place finishes at the Music in the Parks Band Festival and Competition over the past twelve years. Mendham Township Schools have been named “Best Schools for Music Education."

Mr. Branch has served as guest conductor for the NJSMA Elementary Honors Band in 2014 and then the Region 1 Intermediate Band in 2017. With 20 years of playing and teaching experience, Mr. Branch has a wide background ranging from traditional concert band to civil war period saxhorn band to the nationally competitive “British" style brass band. He currently plays baritone with the Imperial Brass Band.

Mr. Mahadeen is our second Band Director. He is a clarinet specialist - teaching the instrument specific instruction of our single reeds in group lessons and also works to grow and develop our Jazz Program. A second director provides flexibility with more large ensemble opportunities. Most notably our Jazz Band is a full year class meeting twice per week during zero period.

Mr. Mahadeen graduated with honors from the John J. Cali School of Music, Montclair State University, where he double majored in Music Education/Music Theory and Composition. He
was a recipient of the 2010 New Jersey Distinguished Student Teacher Award and the Montclair State University Excellence in Orchestra Award. In September 2013, Michael returned to MSU for his graduate studies in Music Composition, concentrating in music direction/conducting for musical theater. Completing his MA in 2016 after serving as Graduate Assistant for the Music Theory program, Michael has since continued his studies under Dr. Gary Fagin at the New York Conducting Studio. He is a member of AFM (802), ASCAP, Phi Mu Alpha Sinfonia, and is an Eagle Scout.

Mr. Mahadeen, a conductor, educator, composer, and multiple woodwind instrumentalist, is the Assistant Director of the Symphony of Winds and Percussion at New Jersey City University,
has served on the faculty at Montclair State University, and can regularly be found on the music team of various professional, community, and educational theatre organizations.