Tiger Chorus is open to 3rd & 4th grade students wishing to sing and learn how to sing in a group. The chorus practices two (2) times per week. Tiger Chorus Singers perform twice formally during the school year January and June.

Children who sing in choruses have greater academic success and more advanced social skills than children who don't sing, a national study by Chorus America has found. Large majorities of parents and educators surveyed for the study attributed a significant part of a child's academic success to singing in a choir.

The 2009 study, commissioned by Chorus America, examined the effects choral singing has on childhood development. The results show children who sing in choirs have academic success and valuable life skills. More than 10 million American now children sing in choruses and the majority of parents believe multiple skills increased after their child joined a chorus. Seventy-one percent said their child had become more self-confident, 70% that self-discipline had improved, and 69% that the child's memory skills had improved.

Children who participated in a chorus had significantly better grades than those who had never sung in a choir. In addition to providing great musical performances, choruses advance many of the positive qualities associated with success in life for children and adults.

Please feel free to contact me at any time with questions! 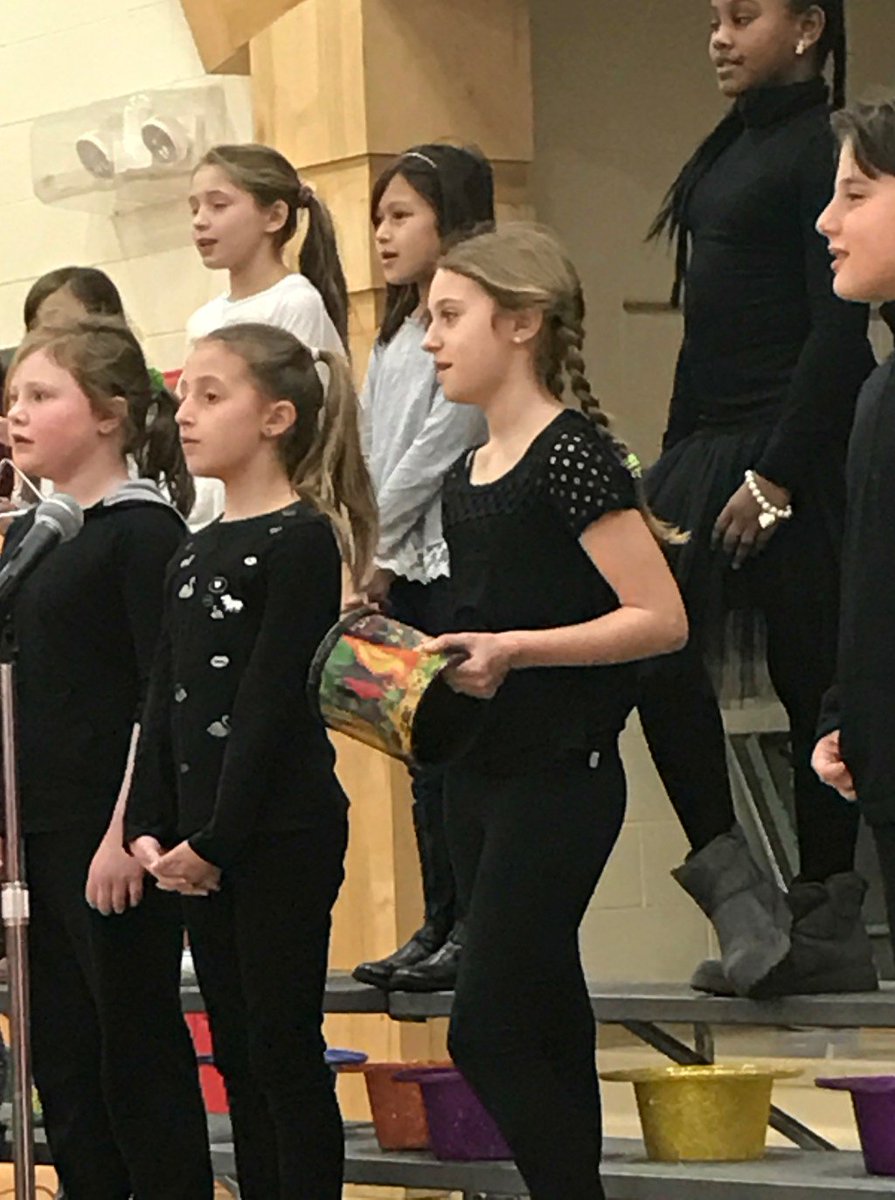 Letter to the Community

Please CLICK HERE to see the most recent communication from Dr. Constantino and the MTBOE.  Have a great weekend!