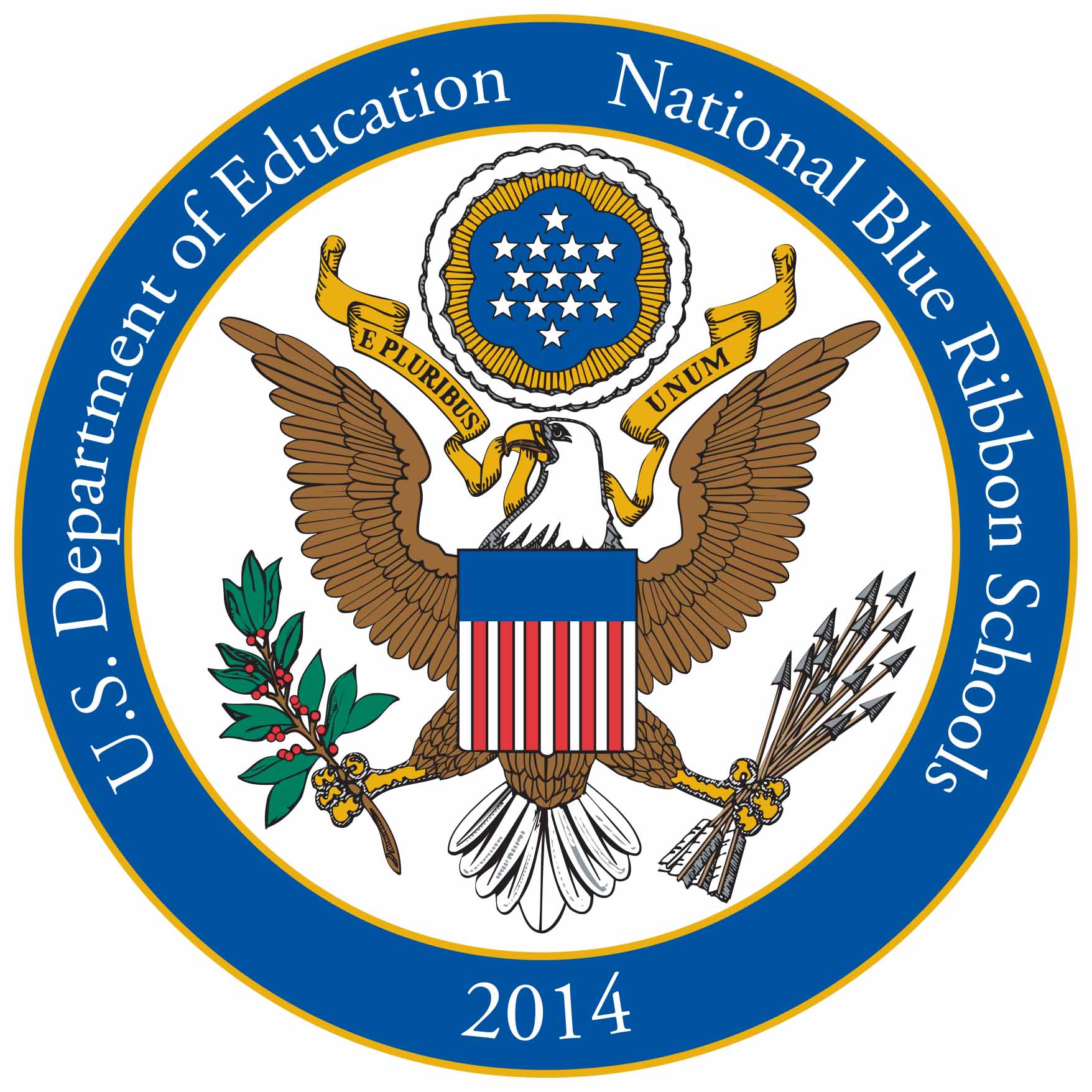 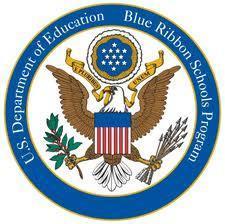 We are extremely proud and honored to relay to you that earlier today, Arne Duncan, the Secretary of United States Department of Education, announced that Mendham Township Middle School has earned the 2014 Blue Ribbon Award as an "Exemplary High Performing School." If you are interested in watching Secretary Duncan's broadcast, simply do a YouTube search for 2014 Blue Ribbon Award.

Since the Blue Ribbon Award's inception in 1982 (32 years ago), we are only the 21st public middle school in the entire state of New Jersey to earn this award and the first-ever public middle school in Morris County! The award reflects our students' exemplary academic achievement and the fulfillment of all "Adequately Yearly Progress" (AYP) indicators over the past 5 years. During the same time period, MTMS has also earned the coveted New Jersey Reward School title for the past three consecutive years since 2011, when Reward School designation began. Only two other middle schools statewide have achieved the same!

Click HERE to see Secretary Duncan's announcement of the Blue Ribbon Awards for 2014-2015.